Invest in a positive society and healthy environment 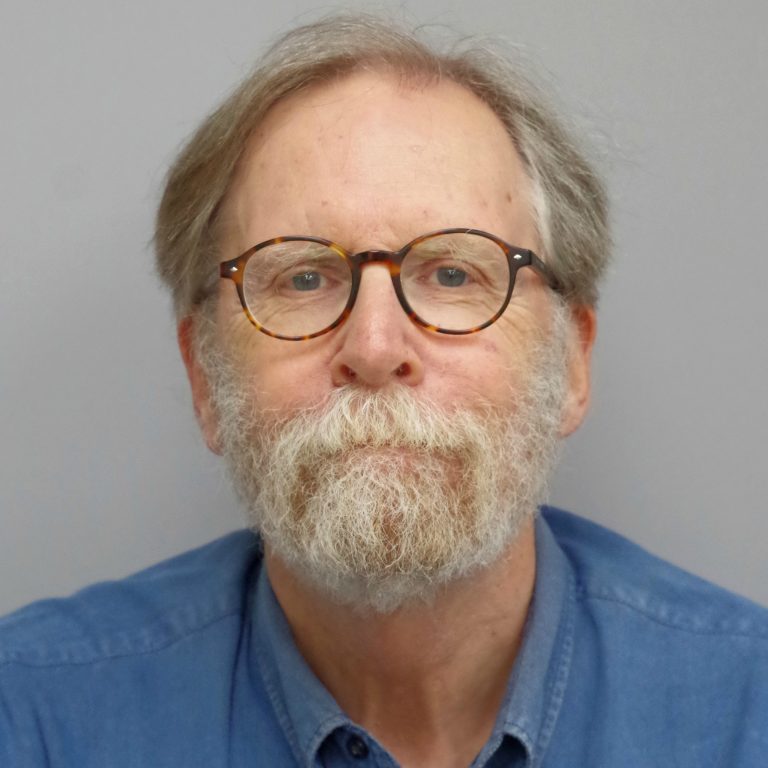 Bob Buhr is founder and Director at Green Planet Consulting Limited, and an Honorary Research Fellow at the Center for Climate Finance and Investment at Imperial College Business School. A former Managing Director at Citigroup, and most recently a Director at Societe Generale before his retirement, he was often cited as a top-ranked bond analyst in various investor polls. He previously worked at Loomis, Sayles & Co.,  Moody’s Investors Service, and Credaris, where he was Head of Credit Research. He is currently engaged with several NGOs on a variety of climate-related activities, with climate change and natural capital risks as a core focus. At the Centre for Climate Finance and Investment he is pursuing research into Green Funding issues, particularly some of the issues surrounding Green Bonds, assessment of the impact of climate risks on vulnerable countries, and investigations into the quantification of climate and natural capital risks for various economic sectors. He has a B.A. in Philosophy from Ithaca College, and a Ph.D. in Linguistics from Brown University. 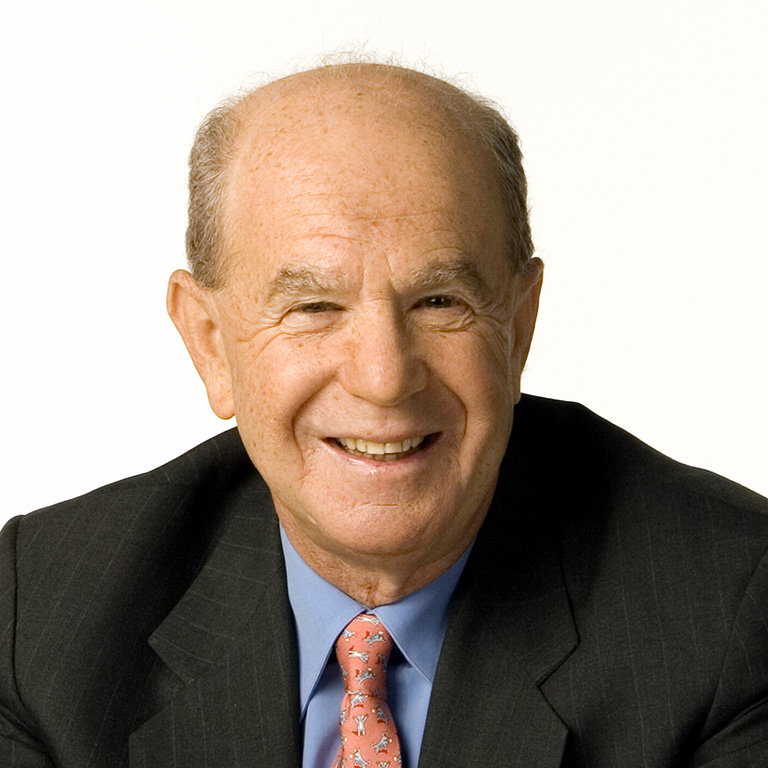 Edward Altman is the Max L. Heine Professor of Finance at the Stern School of Business, New York University, and Director of the Credit and Fixed Income Research Program at the NYU Salomon Center.

Dr. Altman has an international reputation as an expert on corporate bankruptcy, high yield bonds, distressed debt and credit risk analysis. He was named Laureate 1984 by the Hautes Etudes Commerciales Foundation in Paris for his accumulated works on corporate distress prediction models and procedures for firm financial rehabilitation and awarded the Graham & Dodd Scroll for 1985 by the Financial Analysts Federation for his work on Default Rates and High Yield Corporate Debt.

In 2005, Dr. Altman was named one of the “100 Most Influential People in Finance” by Treasury & Risk Management magazine and is frequently quoted in the popular press and on network TV.

Dr. Altman is an advisor to many financial institutions and publishing companies including Classis Capital, SpA (Italy), Wiserfunding, Ltd (U.K), Golub Capital (NY), Clearing Bid (SF), as well as on the Boards of the Franklin Mutual Series Funds and, until recently, Automated Trading Desk Inc. He is also Chairman of the Academic Advisory Council of the Turnaround Management Association.